Let’s face it the Chinese love anything gold. There are gold keycaps, gold bathtubs and even gold toilets. So, it shouldn’t come as a surprise that the gold iPhone 5S is sold out across Asia, which could lead to a shortage of the phone in the western market.

In Asia it took only 24 hours for the iPhone 5S to sell out, exceeding Apple’s expectations. The phone won’t even be available in the US until October because of a massive backlog in web orders. 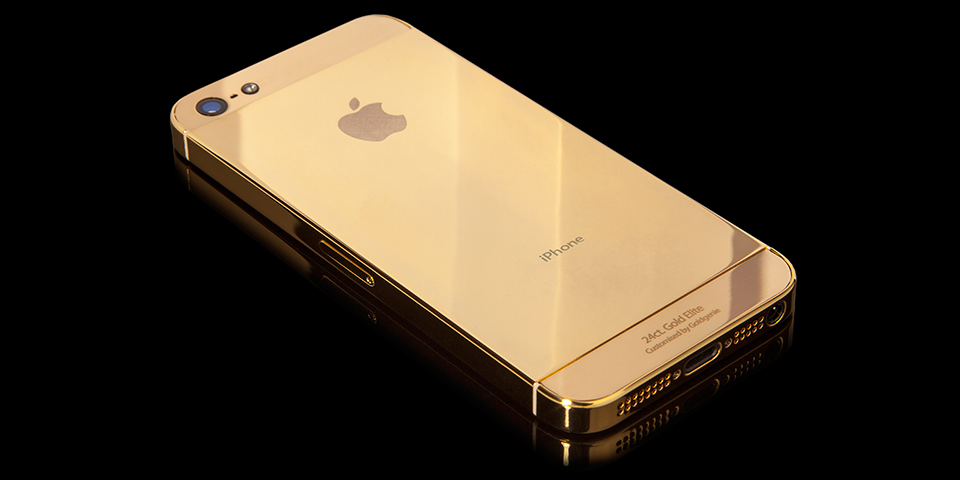 Business Insider reports that from the 5th Avenue Apple Store, most of the crowd were of Asian heritage looking for that precious gold iPhone 5S. The Wall Street Journal reports that only the black iPhone 5S was available in China when it launched. 25-year-old Lian Jiyu, said he wanted the iPhone 5S instead of the iPhone 5C because the 5S is the first iPhone to be offered in gold, he said: “I don’t care what’s inside the device. Chinese people like gold.”