The latest thing to get banned in China is BF4 and the reason is nothing more than the Chinese military paper Zhongguo Guofangbao, claiming that the game was part of an “ongoing cultural war” against China. 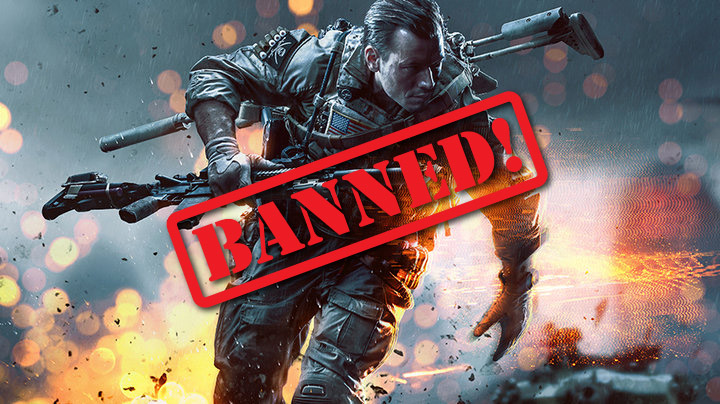 In one of the most populous nations on the planet a game that has reigned supreme in the western market is not available at all due to the sensitivities of the Chinese Government. According to them; “Battlefield 4 is an illegal video game, with content that endangers national security and is an aggressive attack on our culture. After the ban of Battlefield 4, we demand that all items related to the game — downloads, Raiders, patches and news — are to be deleted.”

The ban includes both the game itself, and any mention of it on the Internet. Searches for “Battlefield 4” will result in a notice that the game has been blocked due to law.