Language is important as it allows us to communicate with one another and express complex ideas. In front of the desktop, this expression is often made with a keyboard and typed out, whether in the form of words or whether you want to tap “S” repeatedly to teabag your opponent after you have fragged him to show disdain for this play-style.

For regular keyboard users, there is no distinction between a $10 keyboard and a $100 keyboard but for those whom milliseconds and accuracy matter, the difference is profound. Mechanical keyboards have risen in popularity over the last few years because of this with many top Pro-gaming athletes swearing by its prowess and the advantage it gives their fingers during tournaments. It is not just in gaming where mechanical keyboards have shown distinct advantage. Guinness World Record’s fastest typist (on a QWERTY keyboard) Michael Shestov uses an IBM Model M keyboard since mechanical keyboards offer superior accuracy compared to the common membrane-based keyboards found in an office environment. 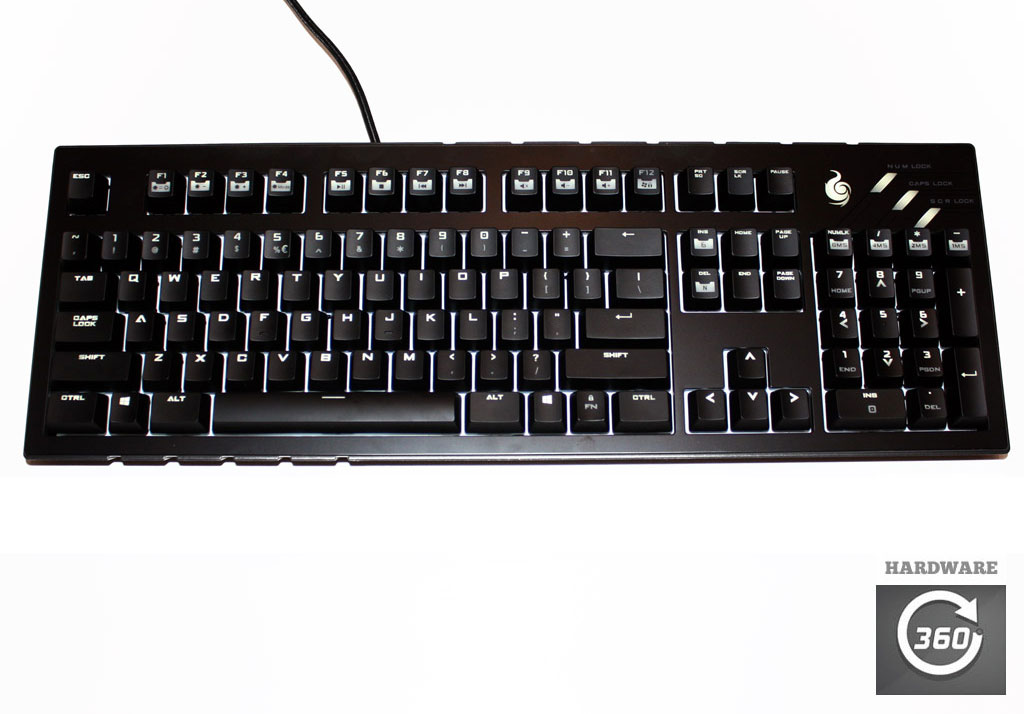 Unlike the IBM Model M’s heavy buckling spring however, most gaming keyboards prefer to use Cherry MX switches which require less force on average to actuate and come in linear or tactile versions with multiple variants between them. These are the switches that are available on Cooler Master’s mechanical keyboard line as well as most popular mechanical gaming keyboards.