Having a small form factor system presents several advantages compared to a standard tower system. One of which is of course the fact that it takes up less space and is much more discrete. There are some requirements to consider however whenever planning to build a system that is smaller than standard.

Thankfully manufacturers have been receptive to the idea of mini-ITX and micro-ATX builds, especially for HTPCs so these days you have a lot more to choose from and there is more flexibility on how an HTPC system must be built. Some factors remain important however, such as silence and small size since most HTPCs are placed in living room or media centers. 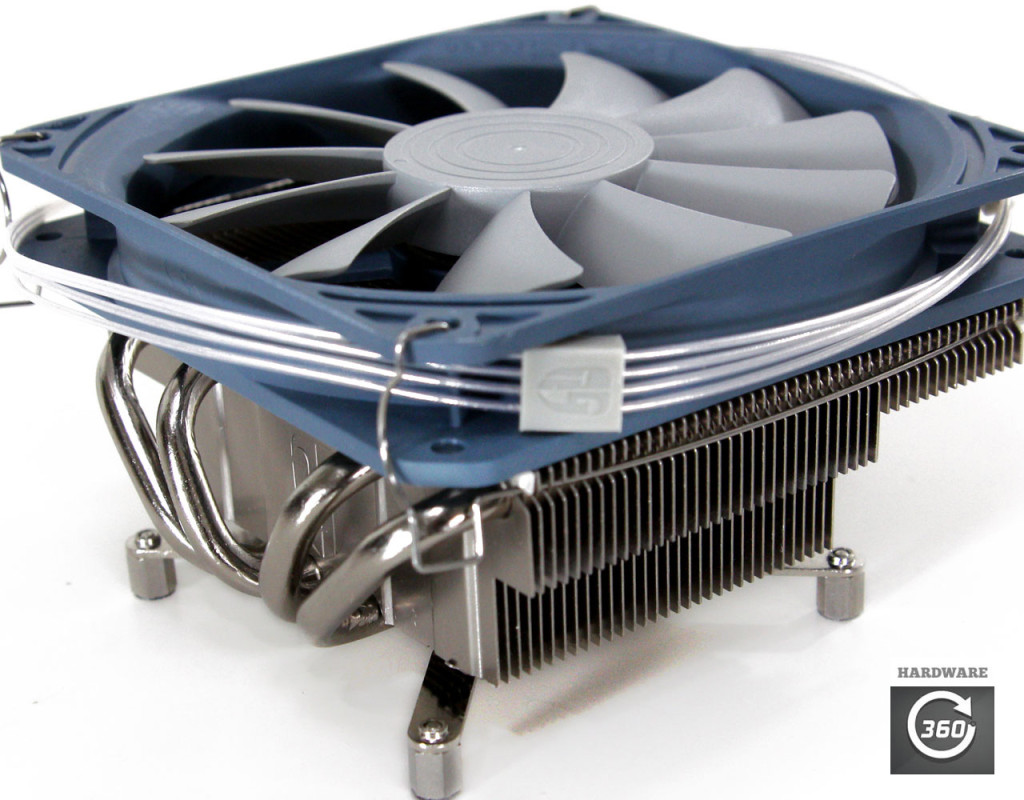 Deepcool has several HTPC and SFF offerings but their new Gamer Storm brand so far only has two large tower style heatsinks, until the announced arrival of the Gabriel CPU cooler.