As efficient as modern processors have become, they are still not so efficient that they can run without any sort of heat sink. All that heat has to go somewhere so it just stands to reason that the larger the surface area provided, the better the cooling. Think of it like a highway with a great deal of traffic. If there are more open lanes and the streets are wider, then congestion is a lot less likely, even if an accident occurs.

In the highway analogy, the fans attached directly to the heatsink serve as an off-ramp with plenty of signs letting heat off the free way so traffic continues flowing. When you take away that fan, heat will build up fast so the heatsink itself has to be designed so that it can take advantage of the ambient air flowing inside the case. This is the idea behind Deepcool Gamer Storm’s latest large heatsink called Lucifer. 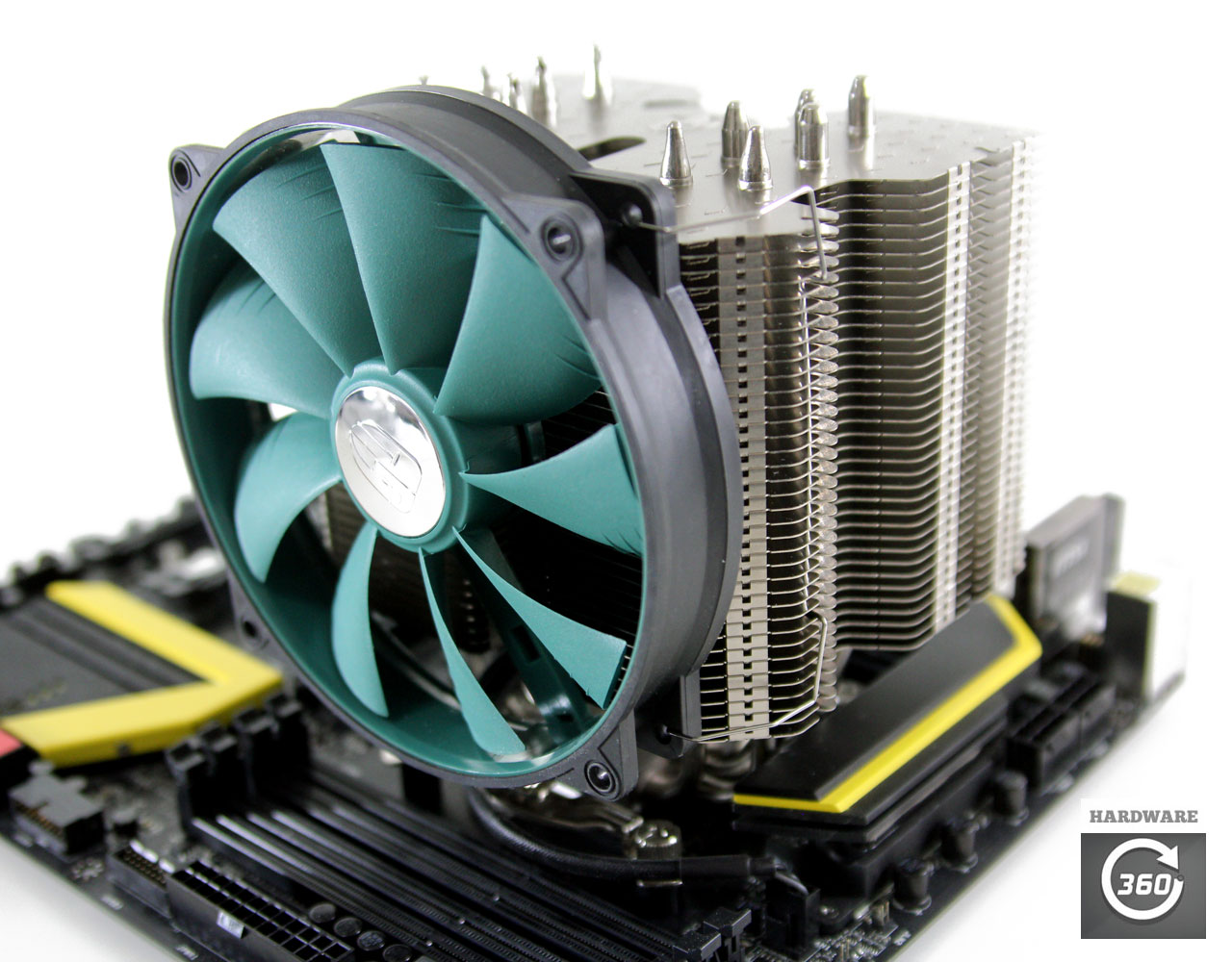