Be Quiet! has been one of Germany’s best kept secrets for almost half a decade now, winning multiple awards as an exceptional manufacturer as voted on by critics and users alike. Making a name in the hustle and bustle of the large North American market however is the next challenge they are currently undertaking. With a very populated market, getting noticed is difficult enough as it is, but when everyone else is shouting at the top of their lungs, sometimes the best way to stand out is to be quiet. 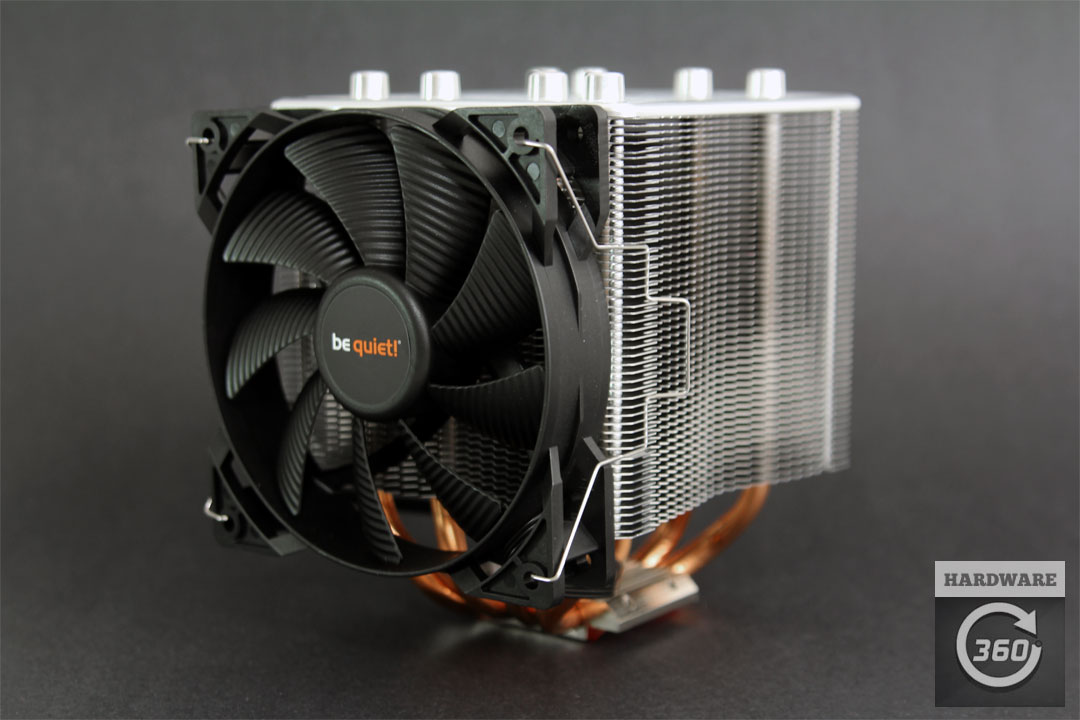 In addition to power supplies and fans, Be Quiet! applies their thermal and acoustic expertise to taming powerful CPUs with their Shadow Rock and Dark Rock tower coolers. The Shadow Rock 2 is Be Quiet’s single tower cooling solution outfitted with four 8mm heatpipes and comes bundled with a 120mm Be Quiet Pure Wings 2 PWM fan. The Be Quiet Shadow Rock 2′s square design allows for a freely-selectable fan mount point and features remarkable socket compatibility going as far back as LGA 775 all the way to current LGA 2011/115x for Intel mainboards as well as AMD Socket 754 through FM2+ out of the box.