A Cambridge Massachusetts women thought she had scored a killer deal on Black Friday – a brand new Apple iPad that when purchased on Friday came with a $115 Target gift card. When the women got home and fired up the device though she quickly found out that it wasn’t new at all and that the previous owner had left pictures, contacts, and apps already uploaded to the tablet. Presumably the internet history, which could have contained passwords, and sensitive information was also on the tablet – this could have been dangerous for the previous owner if the new owner wasn’t an upstanding person.

It isn’t uncommon for a person to get a previously owned device, but when this is the case the company is supposed to list it as factory refurbished and not as new. They are also supposed to delete all the previous owners contents via reformatting the hard drive and installing a new operating system. None of which was done by Apple. Though they did manage to repackage it in a new box.

Needless to say the women is not going to be keeping the iPad;

“As soon as I finish [work] I’m going to go to Target and see about returning it and see if I can get a brand new one. Because as far as I’m concerned, that’s not brand new.” 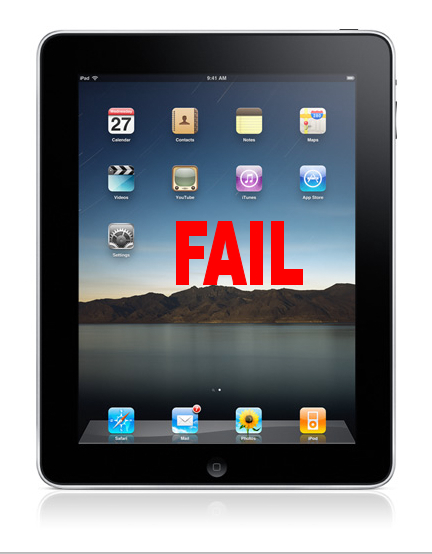